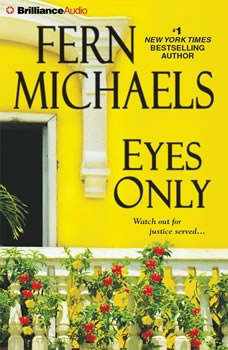 Sisterhood ForeverLush, exclusive Spyder Island is home to many of the world's billionaires. Years ago, Gretchen Spyder, daughter of the island's namesake, gave her twin babies up for legal adoption. Now Gretchen and her father are trying to get them back. The twins' adoptive parents are a loving but poor couple, completely outgunned by the Spyders' wealth. Their only hope lies with Myra Rutledge and her formidable Sisterhood, who are as ready as ever to fight the good fight. But nestled among the lavish mansions and immaculate landscaping of Spyder Island is a sinister enemy. And in a case that's far more twisted than it first appeared, the ingenuity, courage, and friendship of the Sisterhood will be tested as never before.