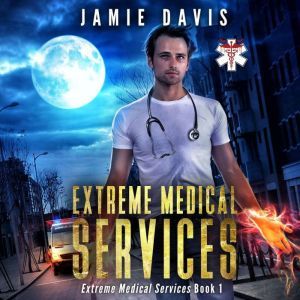 Extreme Medical Services: Medical Care on the Fringes of Humanity

New paramedic Dean Flynn is fresh out of the academy. When he gets assigned to the unknown backwater ambulance Station U, he wonders what he did wrong. Then Dean learns that his patients aren't your normal 911 callers.

Dean and his partner Brynne Garvey serve the creatures of myth and legend living alongside their normal human neighbors in Elk City. With patients that are vampires, werewolves, fairies and more, will Dean survive his first days on the new job? Will his patients?

Not all is well on the streets of Elk City either, and some humans are striking out at their mythical neighbors. Dean soon finds himself in the middle of a series of attacks on his patients, attacks that implicate a former member of Station U.

Come along on this ride with "Extreme Medical Services" - part one of the series by the same name, a paranormal medical thrill-ride with the paramedics of Elk City. Described by one fan as "like Grimm, but with paramedics" this book is brought to you by best-selling author and real-life paramedic Jamie Davis. He crafts a book called an accurate, interesting, & fabulous page-turner.

Jump on the ambulance with Dean, Brynne and the rest of the team. 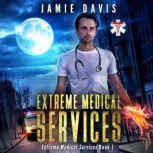 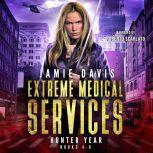 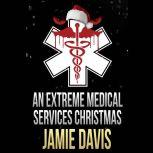