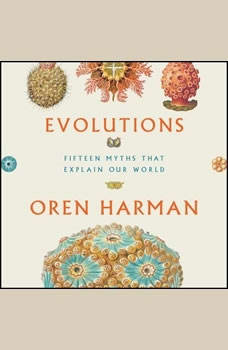 Science is an astounding achievement, but are we really any wiser than the ancients? Has science revealed the secrets of fate and immortality? Has it provided protection from jealousy or love? There are those who believe that science has replaced faith, but must it also be a death knell for mythology?