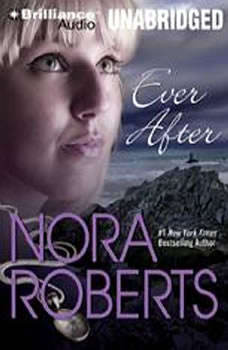 #1 New York Times Bestselling Author Nora Roberts“America’s favorite writer.” —The New YorkerThe light of a star illuminates the depths of the heart….Wearing an ancient star pendant, an enchanting woman journeys to an otherworldly land—and introduces a skeptical stranger to the magical powers of love….

like several other books on book free this book is listed as unabridge the copy we received was abridge. don't thing book free cares.