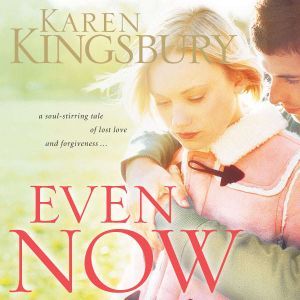 A young woman seeking answers to her heart’s deepest questions. A young man longing for a long-lost love. A man and woman separated by lies and long years. With hallmark tenderness and power, New York Times bestselling author Karen Kingsbury weaves a tapestry of lives, loss, love, and faith—and the miracle of resurrection.

Shane Galanter is a man ready to put down roots after years of searching. But is he making the right choice? Or is there a woman somewhere who even now remembers—as does he—those long-ago days . . . and a love that hasn’t faded with time?

Lauren Gibbs is a successful international war correspondent who gave up on happily-ever-after years ago—when it was ripped away from her. Since then, she’s never looked back. So why can’t she put to rest the one question that haunts her: Why is life so empty?

Emily Anderson is a college freshman raised by her grandparents and about to take her first internship as a journalist. But before she can move ahead, she discovers a love story with a tragic ending that came accompanied her birth. As a result, she is compelled to look back and search out the mother she’s never met.

Sometimes hope for the future is found in the ashes of yesterday.

Book One, followed by Ever After.Powerful Christian fiction about hope and love in all its shapes
Recommended 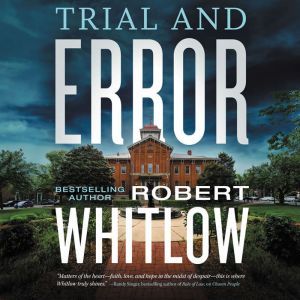 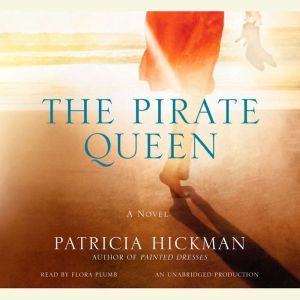 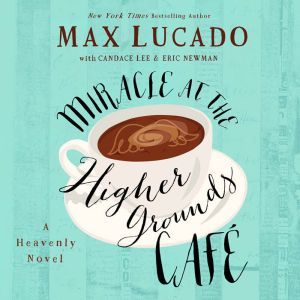 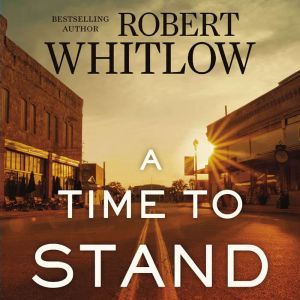 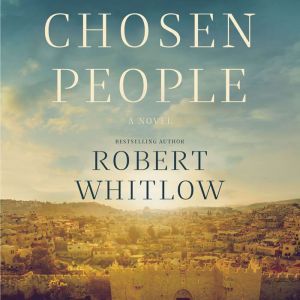 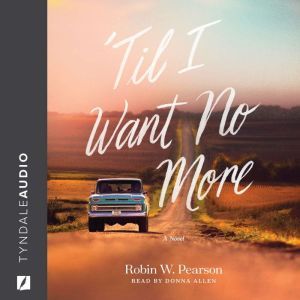 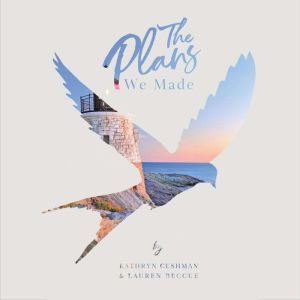 The Plans We Made
Kathryn Cushman
Club: $5.25 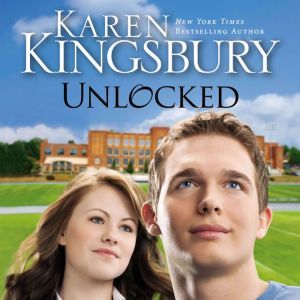 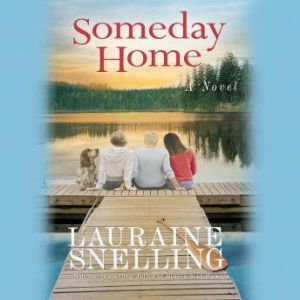