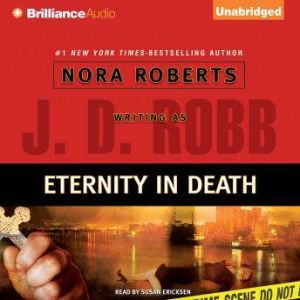 When club-hopping bad girl Tiara Kent is found dead in her plush Manhattan apartment, the killing has all the earmarks of a vampire attack. The ever-practical Lieutenant Eve Dallas has to deal with superstitious cops carrying garlic and stakes, as well as the ever-hysterical press. None of the wealthy young victim’s friends seem to know much about the Dark Prince she has been secretly seeing. The chase to stop him before he kills again will lead Eve and her team into areas of the city that not even the most intrepid cop wants to visit, and into the very heart of darkness. 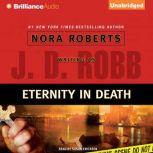 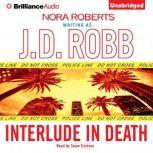 Eternity in Death
In Death Series #0