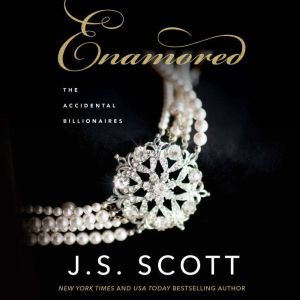 A Wall Street Journal bestseller.All it takes is a little friction to turn up the heat in the third Accidental Billionaires novel by New York Times bestselling author J.S. Scott.Like his brothers and sisters, Seth Sinclair went from blue-collar to billionaire overnight, and he’s decided to invest in what he knows best: construction. There’s only one thing in his way—the endangered birds nesting on a piece of prime beachfront real estate. And fighting for the birds is Riley Montgomery, a stubborn, pain-in-the-ass, drop-dead-gorgeous environmental lawyer. The worst part? Seth will do anything to keep her around—even if it means hiring her to be his fake girlfriend.With a cause to fight for, Riley agrees to Seth’s scheme. If she keeps the superficial women away from Seth, then he’ll leave the wildlife sanctuary alone. But pretending to be his girlfriend comes with ground rules: No ass grabbing. And absolutely no sex. Ever. The problem? The sexual tension sizzles when they’re together.Seth isn’t so keen on Riley’s rules, but he’ll keep his word, at least until she decides otherwise. But bringing Riley into his circle has brought her past back to haunt her in ways that neither of them expected. Now it’s less about broken rules and more about broken hearts, and Seth will do whatever it takes to protect the woman he loves. 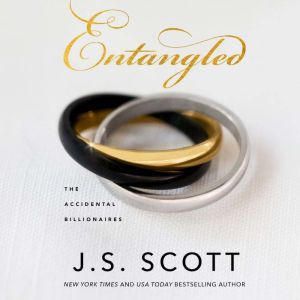 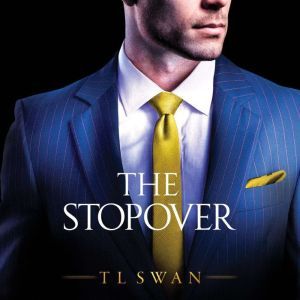 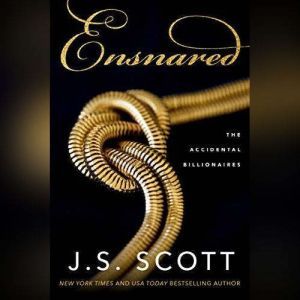 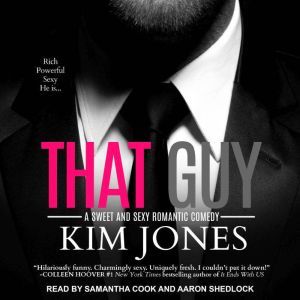 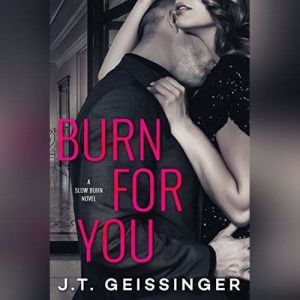 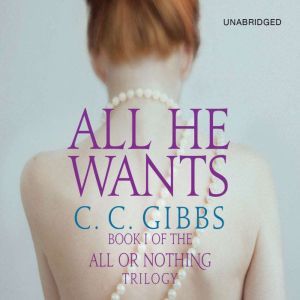 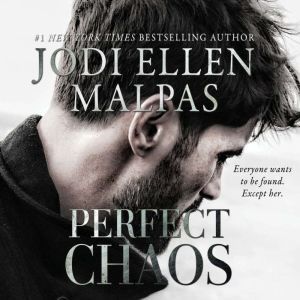 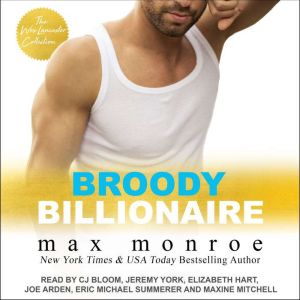 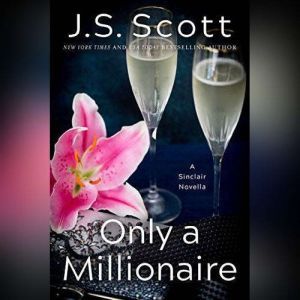 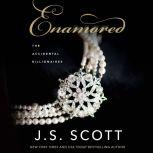 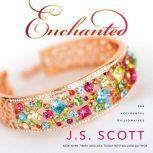 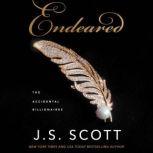