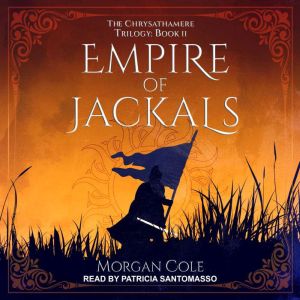 The race for the throne of Navessea is on. The war with Tyrace is over. It was supposed to be a time of celebration. Of triumph. But for Marilia Sandara, hero of Chrysathamere Pass, the cost was too high. After watching her childhood friends slaughtered before her eyes, all she wants to do is sail back to Svartennos and try to forget the price she had to pay for her victory. But the peace isn't long to last. First comes the news that the woman Marilia loves may soon be engaged to another. Then, when Emperor Vergana makes a shocking announcement-that he means to disinherit his true-born son, Rufyllys, in favor of his adopted child, Prince Ilruyn-the seeds are sown that will plunge Navessea back into war. This time, Marilia and her twin brother, Annuweth, find themselves on opposite sides of a conflict that threatens to undo all they fought for. By the time the dust settles and the killing stops, only one of the children of Karthtag-Kal may be left standing. The second book in the trilogy ups the intrigue and romance, while fans of the first book's battles will not be left wanting. 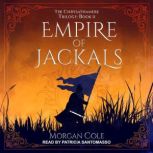 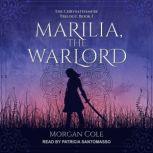 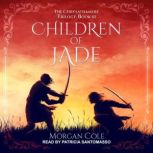