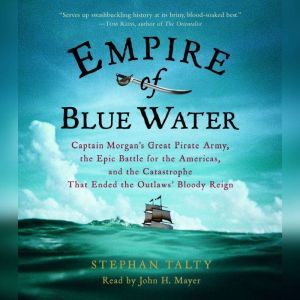 Empire of Blue Water: Captain Morgan's Great Pirate Army, the Epic Battle for the Americas, and the Catastrophe That Ended the Outlaws' Bloody Reign

He challenged the greatest empire on earth with a ragtag bunch of renegades—and brought it to its knees. Empire of Blue Water is the real story of the pirates of the Caribbean.

Henry Morgan, a twenty-year-old Welshman, crossed the Atlantic in 1655, hell-bent on making his fortune. Over the next three decades, his exploits in the Caribbean in the service of the English became legendary. His daring attacks on the mighty Spanish Empire on land and at sea determined the fates of kings and queens, and his victories helped shape the destiny of the New World.

Morgan gathered disaffected European sailors and soldiers, hard-bitten adventurers, runaway slaves, and vicious cutthroats, and turned them into the most feared army in the Western Hemisphere. Sailing out from the English stronghold of Port Royal, Jamaica, “the wickedest city in the New World,” Morgan and his men terrorized Spanish merchant ships and devastated the cities where great riches in silver, gold, and gems lay waiting. His last raid, a daring assault on the fabled city of Panama, helped break Spain’s hold on the Americas forever.

Awash with bloody battles, political intrigues, natural disaster, and a cast of characters more compelling, bizarre, and memorable than any found in a Hollywood swashbuckler—including the notorious pirate L’Ollonais, the soul-tortured King Philip IV of Spain, and Thomas Modyford, the crafty English governor of Jamaica—Empire of Blue Water brilliantly re-creates the passions and the violence of the age of exploration and empire. 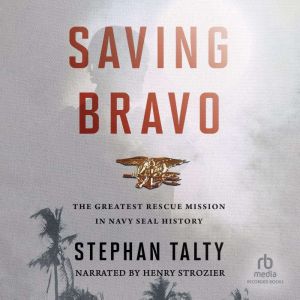 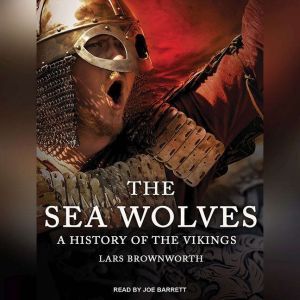