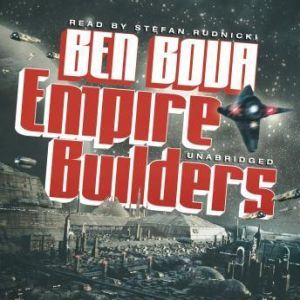 Dan Randolph never plays by the rules. A hellraising maverick with no patience for fools, he is admired by his friends, feared by his enemies, and desired by the world's loveliest women. Acting as a twentyfirst privateer, Randolph broke the political stranglehold on space exploration, and became one of the world's richest men in the bargain. Now an ecological crisis threatens Earthand the same politicians that Randolph outwitted the first time want to impose a world dictatorship to deal with it. Dan Randolph knows that the answer lies in more human freedom, not lessand in the boundless resources of space. But can he stay free long enough to give the world that chance? 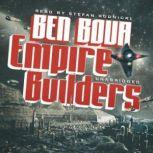