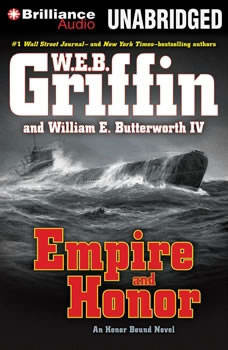 October 1945: The Germans and Japanese have surrendered. For Cletus Frade and his colleagues in the OSS, it should be time to pack up—but they have far more important things to do.Chief among them is the protection of their assets, especially the human ones. In the closing months of the war, the United States made a secret deal with the head of German intelligence’s Soviet section. In exchange for a treasure trove of intelligence—in particular the identity of the Soviet spies in the U.S. atomic bomb program—his people would be spirited to safety in Argentina. Only a handful of people know about it. If word got out, all hell would break loose, and the U.S. would lose some of its most valuable sources and secrets.Meanwhile, in Argentina, a U-boat captain pops up out of the blue and surrenders his submarine and crew. And in the American Zone of Occupation in Germany, a young counterintelligence agent pursues an unusual assignment perhaps a little too vigorously. The consequences of both actions will affect not only Frade and company, but everything they’re working on.Now things are really going to get complicated.Filled with the special flair that Griffin’s fans have come to expect from him, Empire and Honor is another rousing adventure from one of our finest storytellers.