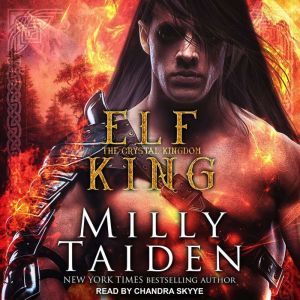 Avery Lotusmist, a pro gamer, went on a camping trip to celebrate her friend's birthday and ended up kidnapped. Maybe? Avery thinks she's really in a dream-like video game simulation. The catch? In order to wake up and go home, she has to beat every level! This is gonna be awesome. Being sucked into a game was great way to test her skills. Unless it's not really a game. But it has to be, right? Tylen Wyndove, Elf King, has a whole kingdom to keep safe. When he saves the most beautiful woman he's ever seen at a slave market, he realizes he's in big trouble. He knows he's found the woman he wants and no wizard, orc, or legend will take his mate. And his shifter fully, one-hundred percent agrees. He has no idea what a video game or levels are, but he's really glad that Avery is as in love with him as he is her. Avery's levels get harder by the second. Meet the sexiest man at a slave auction: Check. Marry said sexy man, who's also the Elf King: Check. Fake seduce a madman to save a bunch of people: Check. Wear a crown that won't come off her head: Double check. Realizing you're not stuck in a video game and you are in love with the Elf King: Say what? Contains mature themes. 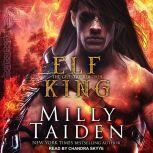 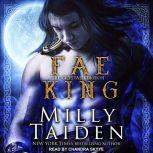 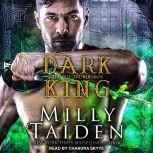