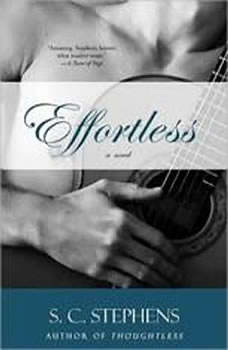 After being caught in the middle of a love triangle which led to a devastating betrayal, Kiera pledged to learn from the mistakes she'd made. She was determined to never again inflict that kind of pain on anyone, especially the soulful, talented man who held her heart. But life offers new challenges for every relationship, and when Kiera's love is put to the ultimate test, will it survive? Love is easy . . . trust is hard.