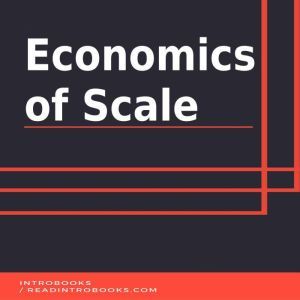 The beginning of this economic concept, economies of the scale, can be dated back to Adam Smith who was a Scottish pioneer of political economy and an important key figure during the Scottish Enlightenment Era who first mentioned this concept in his book “Wealth of Nations” in 1776 and was based on the idea of obtaining greater production return profits through the use of division of labour.

The economies of the scale rely over the fixed cost that are uniform and do not vary with any of the alterations in output processes or variable costs which may undergo changes due to change in the amount of output. Other sources of the economies of scale are Production, Managerial, Technological, Financial, and Marketing.