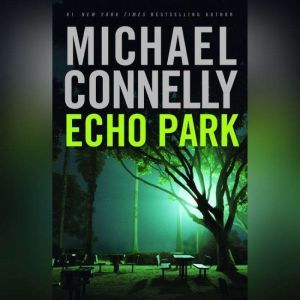 In 1995, Marie Gesto disappeared after walking out of a supermarket in Hollywood. Harry Bosch worked the case but couldn't crack it, and the 22-year-old woman never turned up, dead or alive. Now Bosch is in the Open-Unsolved Unit, where he still keeps the Gesto file on his desk, when he gets a call from the DA. A man accused of two heinous killings is willing to come clean about several other murders, including the killing of Marie Gesto. Bosch must now take Raynard Waits's confession and get close to the man he has sought - and hated - for eleven years. But when Bosch learns that he and his partner missed a clue back in 1995 that could have led them to Gesto's killer - and that would have stopped nine murders that followed - he begins to crack.Michael Connelly's suspenseful new novel pits the detective People magazine calls "one of the most complex crime fighters around" against one of the most sadistic killers he has ever confronted. It confirms that Michael Connelly "is the best writer of suspense fiction working today" (Richmond Times-Dispatch).

I've read a number of Michael Connelly's mysteries and this was definately my favorite. It was a very engaging novel with insightful character development, suspenseful plot an all around great read. Highly recommended! 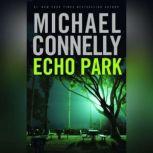