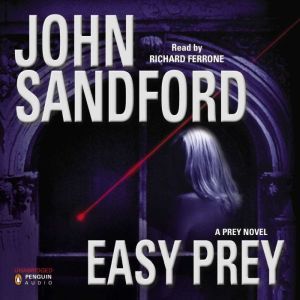 In life she was a high-profile model. In death she is the focus of a media firestorm that’s demanding action from Lucas Davenport. One of his own men is a suspect in her murder. But when a series of bizarre, seemingly unrelated slayings rock the city, Davenport suspects a connection that runs deeper than anyone had imagined—one that leads to an ingenious killer more ruthless than anyone had feared.... 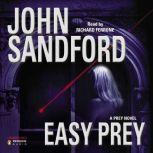