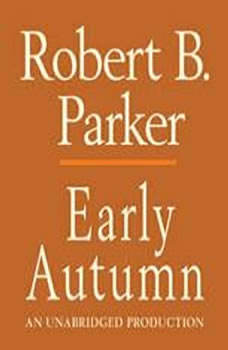 “[Robert B.] Parker's brilliance is in his simple dialogue, and in Spenser.”—The Philadelphia Inquirer

A bitter divorce is only the beginning. First the father hires thugs to kidnap his son. Then the mother hires Spenser to get the boy back. But as soon as Spenser senses the lay of the land, he decides to do some kidnapping of his own.

With a contract out on his life, he heads for the Maine woods, determined to give a puny 15 year old a crash course in survival and to beat his dangerous opponents at their own brutal game.