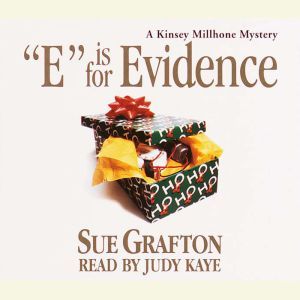 E Is for Evidence

When an extra $5000 shows up in her bank account, Kinsey Millhone puts it down to clerical error. But suddenly the deposit makes sense. It's not a mistake, it's a setup!

Kinsey now has a new client: herself. As she unravels the frame, she finds her future tied to one family's secret, hidden for almost 20 years. 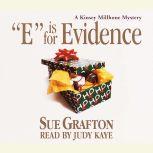 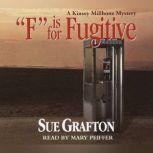 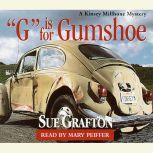 F Is for Fugitive
A Kinsey Millhone Novel #6

G Is for Gumshoe
A Kinsey Millhone Novel #7