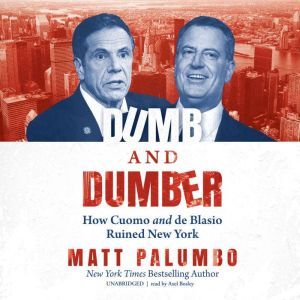 Thanks to the policies of Andrew Cuomo and Bill de Blasio, the glory days of the Empire State and the Big Apple are long behind them. In America's early days, most immigrants entered America through New York. For many, New York was synonymous with America and the American dream itself-a beacon of hope for the rest of the world. Now, for the first time ever, people are fleeing New York by the millions. Plagued by high taxes, big government, excessive regulations, and other obstacles to liberty, there are few reasons for one to want to remain in the state under Governor Andrew Cuomo's leadership. And in New York City, which houses nearly half of the state's population, Mayor Bill de Blasio has been doing everything in his power to accelerate the decline and bring the city back to its pre-Rudy-Giuliani days. 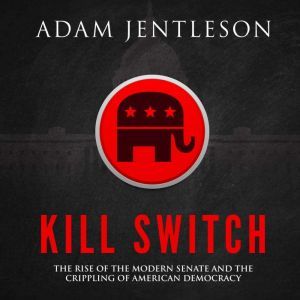 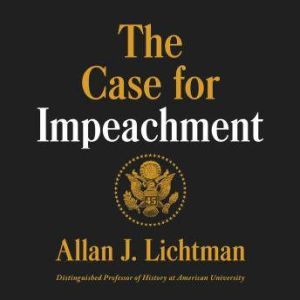 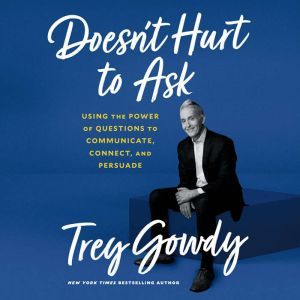 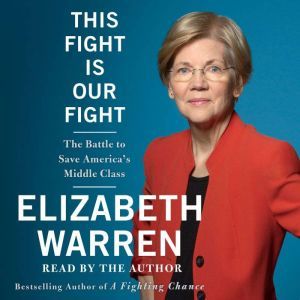 This Fight Is Our Fight
Elizabeth Warren
Club: $13.49