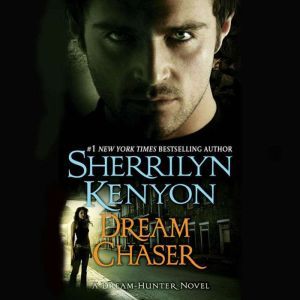 From #1 New York Times Bestselling Author Sherrilyn Kenyon The spellbinding Dream-Hunter series continues!Hades doesn't often give second chances...Xypher has one month on Earth to redeem himself through one good deed or be condemned to eternal torture in Tarturus. But redemption means little to a demigod who only wants vengeance on the one who caused his downfall.Until one day in a cemetery...Simone Dubois is a medical examiner with a real knack for the job. Those who are wrongfully killed appear to her and help her find the evidence the police need to convict their killers. But when a man appears and tells her that she's more than just a psychic, she's convinced he's insane.Now the fate of the world hangs in her hands...It was bad enough when just the dead relied on her. Now's there's the seductive Dream-Hunter Xypher who needs Simone's help in opening a portal to the Atlantean hell realm to fight insatiable demons. The future of mankind is at stake—and so is her life. The only question now is: Who is the bigger threat: the demons out to kill her, or the man who has left her forever changed?"Brisk, ironic, sexy, and relentlessly imaginative."—Boston Globe

I believe this has to be among the best Sherrilyn Kenyon has written in several years. She introduces us to many more new characters who will be in future books.

I have to say that Ms. Kenyon's earlier Dream-Hunter books have left me wanting more - and she's definately delivered more in this book. I couldn't put it down and I urge anyone who has given up on her Dream-Hunter series to pick up this book - you won't be sorry! She wrote a wonderful tale of people that, if you don't like right away, you do eventually. And she's introduced some new players into her world which will allow some extra flexability. I can't wait for the next Dream-Hunter book, and I hope it's as good as this one! 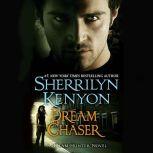 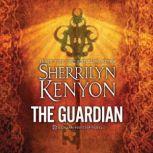 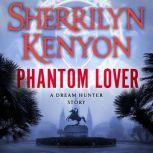