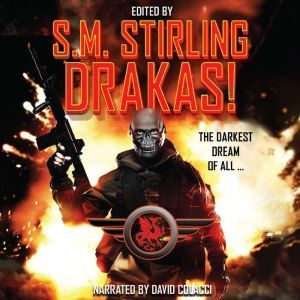 THINK ABOUT HISTORY. NOW MAKE IT WORSE . . . The Domination of the Draka begins as a British possession in Africa, but soon becomes far more. Absorbing refugees after the American Revolution, and later the Civil War, the Draka become a people bred to rule with an iron fist. They permanently enslave the peoples of Africa, when they do not simply kill them. But this does not slake the Draka thirst for power. Sweeping across the world, the Draka empire engulfs nation after nation, shackling into servitude all who are not Draka. Europe, Asia, and finally all the Earth and its colonies throughout the Solar System fall before the might of the Draka. But empires are not faceless monoliths; they are made of individuals, complex humans with their own hopes and dreams. And so one might ask: Who are the Draka What sort of people does the Domination rule The Draka would have many different answers . . . 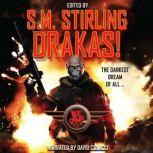 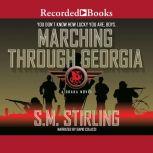 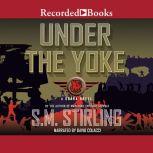