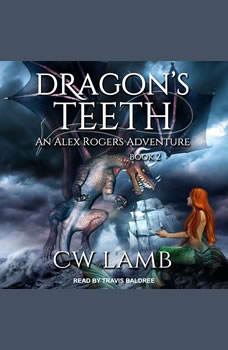 As the newly appointed Lord Protector for Windfall and Mage Apprentice to the Wizard King of Great Vale, Alex Rogers had taken the role of a lifetime. Combined with his pending marriage to the half-nymph Lady Cassandra, he had more on his plate than he could ever hope to accomplish anytime soon. However, a message intended for the dead Prince Renfeld, one exposing a dastardly plot, had been dropped in his hands. It was a plot involving the kidnapping of the sister of the King of Great Vale, and it leaves Alex no choice but to depart for foreign lands across the Western Sea. There, he must rescue someone who is not only the King's sister, but also the mother of his soon-to-be bride.

War of the Spark: Forsaken (Magic: Th...
by Greg Weisman

Before the Storm (World of Warcraft)
by Christie Golden

The Grand Tournament
by Ivan Kal