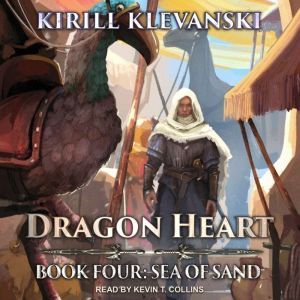 He was born anew in a world where martial arts were indistinguishable from magic. He only received a neuronet and meaningless desires from his past life. What lies ahead? He dreamed of adventure and freedom, but those dreams were taken away from him. The same way his mother, father, and sister had been taken away. They took the Kingdom, they took his own destiny. But he is willing to wage a war, against the whole world if need be, to bring everything back. Even if the army opposes him, his sword won't waver. Even if the Emperor sends the legions, his step won't falter. Even if demons and gods, heroes and enemies alike are to unite against him, he won't bend to their will. His own will is iron itself, unstoppable. His name is Hadjar and he heeds the call of the dragon heart within him. 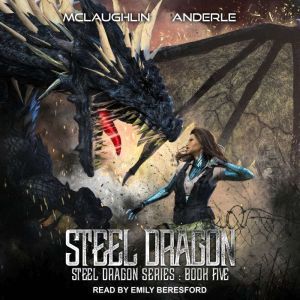 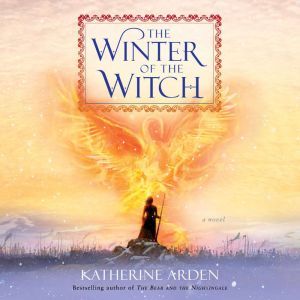 The Winter of the Witch
Katherine Arden
Club: $11.25 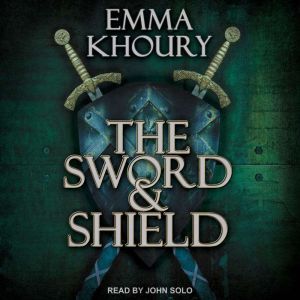 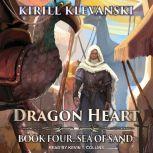 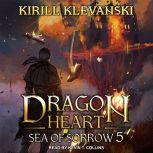 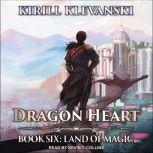