Half human and half Wyr, Pia Giovanni spent her life keeping a low profile among the Wyrkind and avoiding the continuing conflict between them and their Dark Fae enemies. But after being blackmailed into stealing a coin from the hoard of a dragon, Pia finds herself targeted by one of the most powerful—and passionate—of the Elder Races. As the most feared and respected of the Wyrkind, Dragos Cuelebre cannot believe someone had the audacity to steal from him, much less succeed. And when he catches the thief, Dragos spares her life, claiming her as his own to further explore the desire they've ignited in one another. 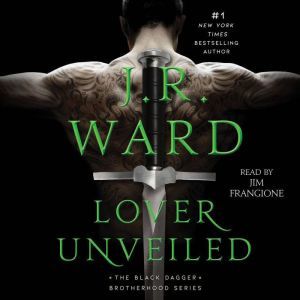 The advertising blurbs led me to grossly underestimate this book, so I want to prevent others from making my mistake. This is not just a another renamethecharacters and recycletheplot paranormal romance. Harrison creates interesting and emotionally believable characters that I cared about immediately. Perhaps thats where the blurbs went astray. Rather than focusing on the plot, which is important only because of the way it brings vivid characters into action with each other, the blurbs should have focused on the fabulous characters Harrison creates. Dragos is rich, powerful, and ancient, but willing to change to meet Pias needs once he understands what they are. Pia is young, powerless, and poor, but willing to learn and grow as well. Watching the way they learn about each other and themselves is whats truly engrossing in this novel because of the humor and passion both reveal. They remain true to their own identities but true to each other as well. I literally couldnt put this book down once I started it. 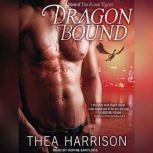 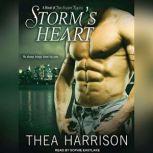 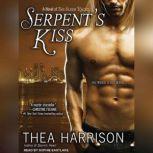