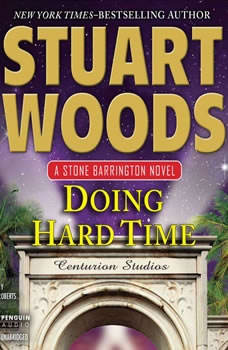 Stone Barrington allies with a former foe when his west coast vacation turns into a dangerous situation in this riveting novel in the #1 New York Times bestselling series.

When Stone Barrington embarks on a trip to Bel-Air to check in on some business and personal concerns, he expects a relaxing break from the fast pace and mean streets of New York. But trouble never takes a vacation, and it has a way of finding Stone. A case that had seemingly been resolved has returned in full force—with lethal results. And this deadly situation makes for strange bedfellows when Stone finds himself teamed with the least likely ally: former CIA operative Teddy Fay—a gentleman of unique abilities who specializes in flying below the radar and above the law...