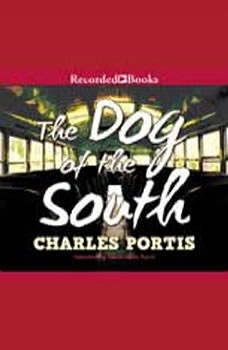 Dog of the South, The

Charles Portis has drawn widespread critical acclaim for his inventive prose. In The Dog of the South, Ray Midge is on the trail of his wife Norma, who’s headed for Mexico with her ex-husband. On the way Ray meets the eccentric Dr. Reo Symes, a man with more get-rich-quick schemes than common sense. Together, they’ll have to overcome tropical storms, grifters, and plenty of car trouble en route to their destination—wherever that may be.