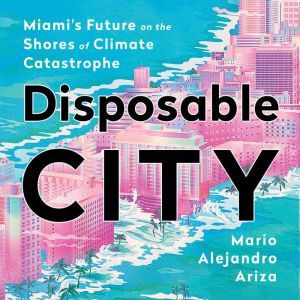 Disposable City: Miami's Future on the Shores of Climate Catastrophe

A deeply-reported personal investigation by a Miami journalist into the present and future effects of climate change in the Magic City-a watery harbinger for coastal cities worldwide.Miami, Florida, is likely to be entirely underwater by the end of this century. Residents are already starting to see the effects of sea level rise today. From sunny day flooding caused by higher tides to a sewer system on the brink of total collapse, the city undeniably lives in a climate changed world. In Disposable City, Miami resident Mario Alejandro Ariza shows us not only what climate change looks like on the ground today, but also what Miami will look like 100 years from now, and how that future has been shaped by the city's racist past and present. As politicians continue to kick the can down the road and Miami becomes increasingly unlivable, real estate vultures and wealthy residents will be able to get out or move to higher ground, but the most vulnerable communities, disproportionately composed of people of color, will face flood damage, rising housing costs, dangerously higher temperatures, and stronger hurricanes that they can't afford to escape. Miami may be on the front lines of climate change, but the battle it's fighting today is coming for the rest of the U.S.--and the rest of the world--far sooner than we could have imagined even a decade ago. Disposable City is a thoughtful portrait of both a vibrant city with a unique culture and the social, economic, and psychic costs of climate change that call us to act before it's too late. 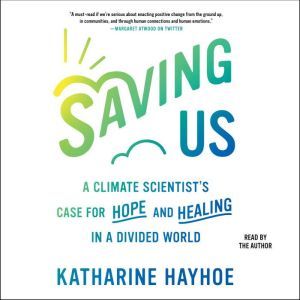 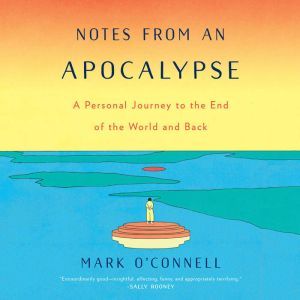 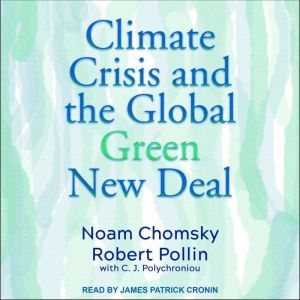 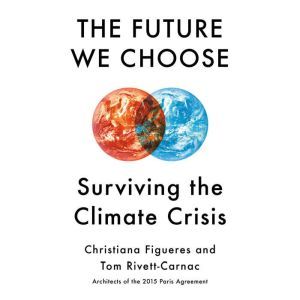 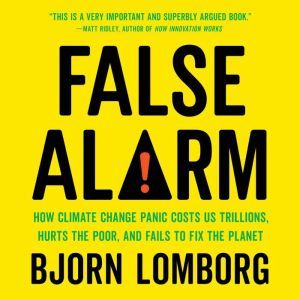 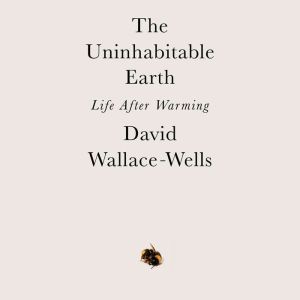 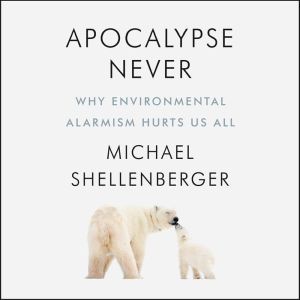 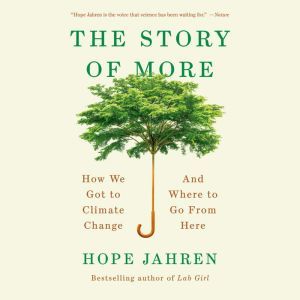