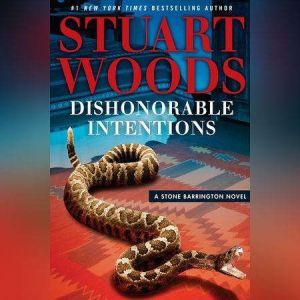 Stone Barrington gains an adversary that he can’t seem to shake in this electrifying adventure in the #1 New York Times bestselling series.

Stone Barrington’s latest lady friend is full of surprises, both good and ill. A sensual woman with unexpected desires, Stone finds her revelations in the boudoir extremely agreeable. But on the other hand, she also has some unfinished business with a temperamental man who believes Stone is an intolerable obstacle in the way of his goals.

In a cat-and-mouse game that trails from sun-drenched Bel-Air to a peaceful European estate and gorgeous Santa Fe, Stone and his friend remain just one step ahead of their opponent. But their pursuer is not a man who can stand to be thwarted, and tensions are mounting...and may soon reach the boiling point. 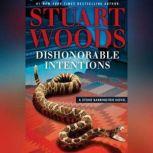 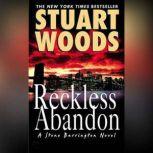 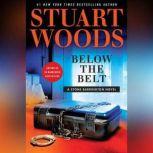