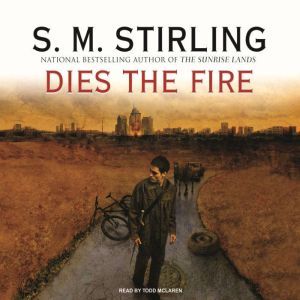 Michael Havel was flying over Idaho en route to the holiday home of his passengers when the plane's engines inexplicably died, forcing a less than perfect landing in the wilderness. And, as Michael leads his charges to safety, he begins to realize that the engine failure was not an isolated incident. Juniper Mackenzie was singing and playing guitar in a pub when her small Oregon town was thrust into darkness. Cars refused to start. Phones were silent. And when an airliner crashed, no sirens sounded and no fire trucks arrived. Now, taking refuge in her family's cabin with her daughter and a growing circle of friends, Juniper is determined to create a farming community to benefit the survivors of this crisis. But even as people band together to help one another, others are building armies for conquest…

I thought the whole premis was great and I loved the idea of the world being created but after that it fell apart. The villains are all one dimensional and are evil because they're just evil. The heroes seem to magically find everyone they need to win and everyone with the right mix of skill sets seems to come together. Also apparently if the world lost technology, all of the dorks that hang out at Renaissance Fairs will rule the world. Somehow soldiers and cops and such no longer know how to fight and hippies can now take them out. 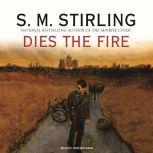