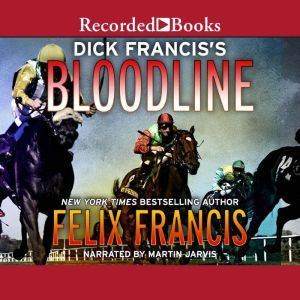 When race caller and television presenter Mark Shillingford calls a race in which his twin sister, Clare, an accomplished jockey, comes in second when she could have won, he believes the worst: that she deliberately lost, and the race was fixed.

When Mark confronts Clare with his suspicions, she storms off-and it's the last time Mark sees her alive. Hours later, Clare jumps to her death from the balcony of a London hotel. Devastated and guilt-ridden over her death, Mark goes in search of answers. Why would Clare throw a race? What led her to take her own life?

Or was it not suicide at all? 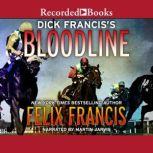 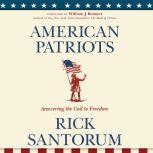 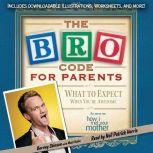