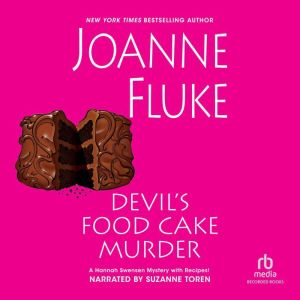 Hannah Swensen has to admit life is pretty sweet. Things are going well in the romance department and her bakery's delectable confections are selling as fast as she can bake them. Even her good friend Claire is head over heels with her new husband, Reverend Bob Knudson. If only they could find time to take their honeymoon! When Bob's childhood friend, Matthew Walters, comes to town, it seems like divine intervention. Matthew, like Bob, is a Lutheran minister with a stubborn sweet tooth. Since he's on sabbatical, Matthew is happy to fill in for Bob while he and Claire take that long-awaited honeymoon. It sounds like the perfect plan - until Hannah finds Matthew face-down in a plateful of Devil's Food Cake, a single bullet in his head. It will take some sleuthing to sift out the killer, but Hannah is sure of one thing: even the most half-baked murder plot can be oh so deadly... 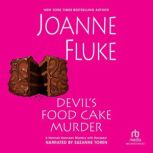 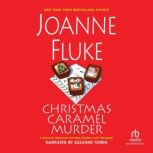