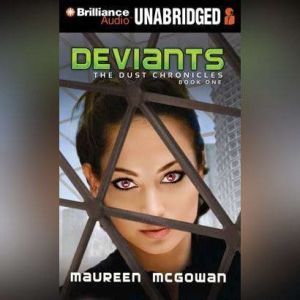 In Glory's world, different means deviant—and dead. In a post-apocalyptic world, where the earth is buried by asteroid dust that’s mutated the DNA of some humans, an orphaned sixteen-year-old, Glory, must hide and protect her younger brother. If their Deviant abilities are discovered, they’ll be expunged—kicked out of the dome to be tortured and killed by the Shredders. Glory would give anything to get rid of her unique ability to kill with her emotions, especially when Cal, the boy she’s always liked, becomes a spy for the authorities. But when her brother is discovered, and she learns their father, who was expunged for killing their mother, is still alive, she must escape the domed city that’s been her entire world.Outside in the ruins, they’re pursued by the authorities and by sadistic, scab-covered Shredders who are addicted to the lethal-to-humans dust now covering the planet. Glory’s quests to transport herself and her brother to safety make up the thrilling and fascinating first volume of The Dust Chronicles. The author of Deviants has donated this book to the Worldreader program. 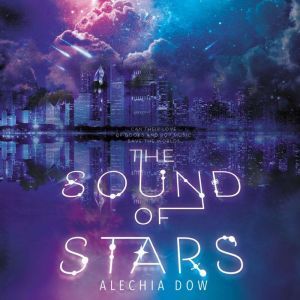 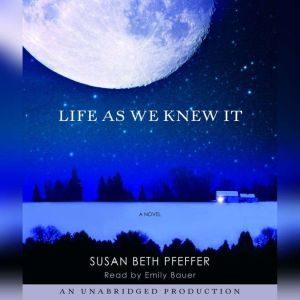 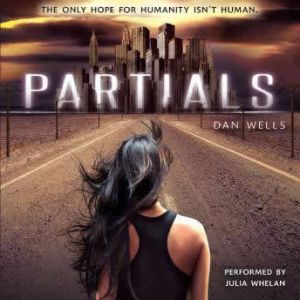 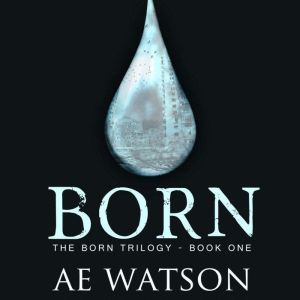 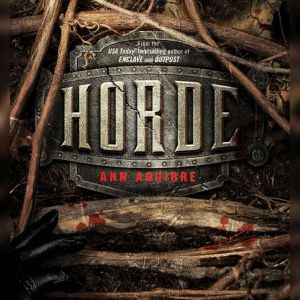 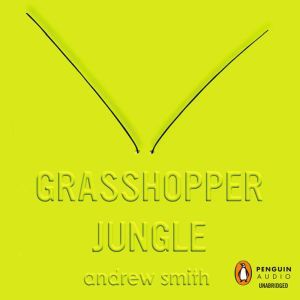 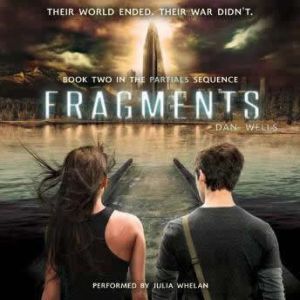 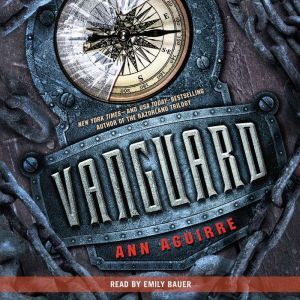 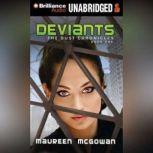 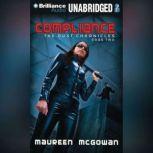 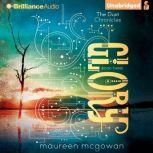