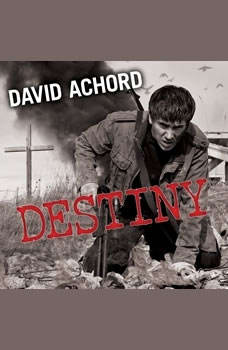 It's been over two years since the zombie apocalypse changed the world. Zach Gunderson is still reeling after the brutal massacre of most of his loved ones and the abduction of his two children. There is only one person in his life now, Kelly, the sole survivor of the massacre. The two of them have carved out an existence for themselves, but in spite of Kelly's steadfast devotion, Zach finds himself questioning the purpose of trying to survive in a post-apocalyptic world.