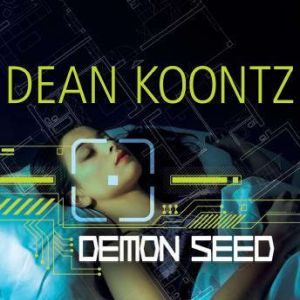 Susan Harris lived in self-imposed seclusion, in a mansion featuring numerous automated systems controlled by a state-of-the-art computer. Every comfort was provided. Her security was absolute.But now Susan’s security system has been breached—from the inside. In the privacy of her own home, and against her will, she will experience an inconceivable act of terror and become the object of the ultimate computer’s consuming obsession: to learn everything there is know about the flesh.…“A master storyteller, sometimes humorous, sometimes shocking, but always riveting.” —San Diego Union-Tribune“One of our finest and most versatile suspense writers.” —Macon Telegraph & News“His prose mesmerizes...Koontz consistently hits the bull's-eye.” —Arkansas Democrat