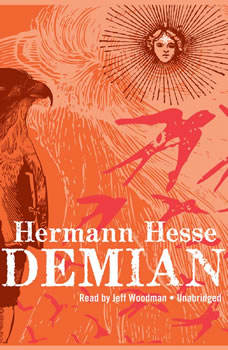 A brilliant psychological portrait of a troubled young man's quest for self-awareness, this coming-of-age novel achieved instant critical and popular acclaim upon its 1919 publication. A landmark in the history of twentieth-century literature, it reflects Hermann Hesse's preoccupation with the duality of human nature and the pursuit of spiritual fulfillment.