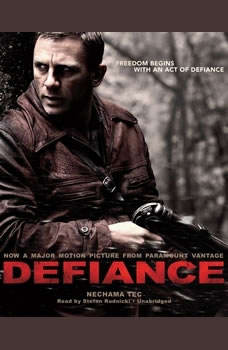 The prevailing image of European Jews during the Holocaust is one of helpless victims. But in fact, many Jews struggled against the terrors of the Third Reich. This is the riveting history of one such group, a forest community numbering more than 1,200 Jews, that carried out the largest armed rescue operation of Jews by Jews in World War II. Nechama Tec reconstructs the amazing details of how these men and women of all ageshungry, largely unarmed, and exposed to harsh winter weathermanaged not only to survive but to take on the duel role of fighters and rescuers. Under the guidance of their charismatic leader, Tuvia Bielski, they smuggled Jews out of heavily guarded ghettos, led retaliatory raids against Nazi collaborators, and offered protection to all Jewish fugitives who could find their way to them.