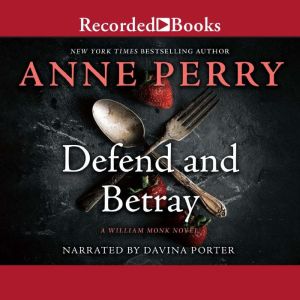 Ten people gather together for an elegant London dinner party. By the end of the party, only nine are alive. Sometime after dinner, General Thaddeus Carlyon is brutally murdered in the hallway. Who had the strength-and motive-to murder the distinguished military hero? Nurse Latterly and Inspector Monk find the answers in a nightmarish legacy of evil. 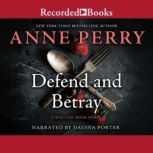 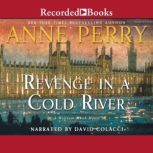 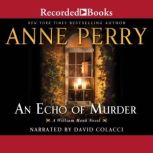