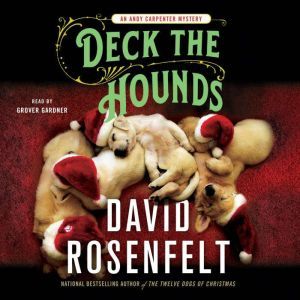 This Christmas mystery, featuring criminal defense lawyer Andy Carpenter and his faithful golden retriever, Tara, showcases Rosenfelt’s trademark humor and larger-than-life characters. Reluctant lawyer Andy Carpenter doesn’t usually stop to help others, but seeing a dog next to a homeless man inspires him to give the pair some money to help. It’s just Andy’s luck that things don’t end there. Soon after Andy’s encounter with them, man and dog are attacked in the middle of the night on the street. The dog defends its new owner, and the erstwhile attacker is bitten but escapes. But the dog is quarantined and the man, Don Carrigan, is heartbroken. Andy’s wife Laurie can’t resist helping the duo after learning Andy has met them before… it’s the Christmas season after all. In a matter of days Don and his dog Zoey are living above Andy’s garage and become two new additions to the family. It’s not until Andy accidentally gives away his guest’s name during an interview that things go awry; turns out Don is wanted for a murder that happened two years ago. Don not only claims he’s innocent, but that he had no idea that he was wanted for a crime he has no knowledge of in the first place. It’s up to Andy to exonerate his new friend, if he doesn’t get pulled into the quagmire first. David Rosenfelt’s signature wit, charm, and cleverness are back again in this most exciting installment yet. Praise for Grover Gardner as Andy Carpenter:"Grover Gardner's narration of Rosenfelt's whodunits is what good audiobooks are all about, and this newest performance is a prime example. Gardner's delightful portrayal of defense lawyer Andy Carpenter continues to be fresh, allowing listeners to glimpse Andy's soft heart and humor, despite his often cynical view of the world." — AudioFile Magazine on Outfoxed"Gardner's breezy, slightly sarcastic delivery is just what's needed for Rosenfelt's breezy, slightly sarcastic mysteries featuring multimillionaire New Jersey lawyer Andy Carpenter." — Publishers Weekly on Play Dead 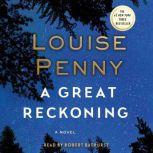 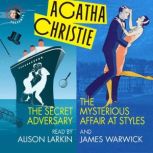 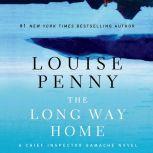 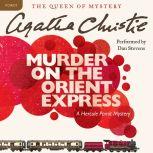 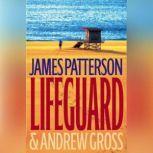 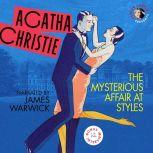 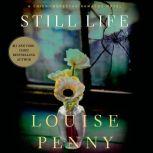 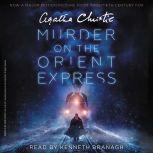 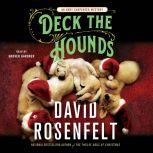 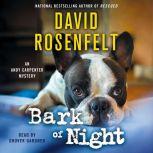 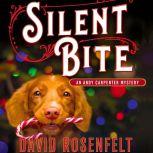