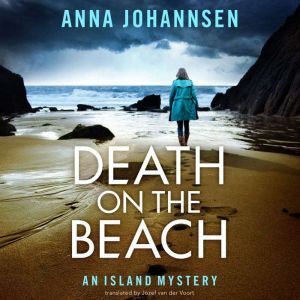 Death on the Beach

A teenage girl is missing. Why don’t her parents care?A fourteen-year-old girl disappears on the small island of Föhr, and Detective Lena Lorenzen is called in to investigate. When the girl’s bloodied body is found on the beach with vicious wounds to the wrist, Lena immediately suspects that what’s been made to look like suicide was in fact a brutal and calculated murder.But the local residents—even the girl’s own parents—won’t cooperate with her investigation. The devoutly religious islanders are clearly hiding something. But what ungodly secret could possibly lead to the murder of an innocent teenage girl?Soon Lena realises that the isolated island holds darker secrets than she ever could have feared. In her toughest investigation yet, she must confront her own past if she is to catch the killer—before they strike again.