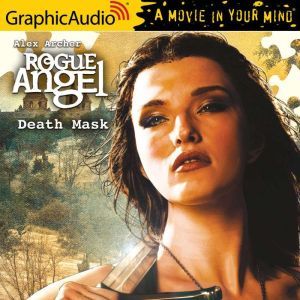 The face of evil. And the face of greed… The video showed a nearly naked man bloodied and beaten. Even as archaeologist and TV presenter Annja Creed watched, the clock on his suicide vest ticked down, and precious seconds were lost. But this was no stranger. Garin was her friend. Their fates had been bound by the secrets of Joan of Arc's sword. And Annja had less than twenty-four hours to save his life…. The price for Garin's life was the lost mask of Torquemada, rumored to have been cast by the Grand Inquisitor himself, five hundred years ago during the Spanish Inquisition. Abandoned crypts, lost palaces and a cruel and ancient brotherhood: all clues to the mask's complicated and deadly mystery that Annja, and her mentor, Roux—using all of their considerable resources and cunning—must solve before Garin runs out of time. Annja Creed is facing her greatest trial. And not even the holy sword of Joan of Arc can spare her from the final judgment. 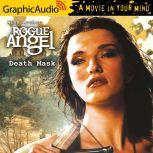