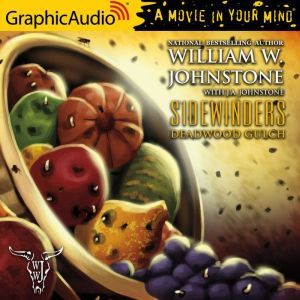 Two years after Wild Bill Hickok made his mark on Deadwood, Scratch Morton and Bo Creel make theirs. Their job is guarding gold shipments from the mining camps—shipments that keep getting hijacked by a gang called the Devils of Deadwood who plunge pitchforks into their victims' bodies. With Thanksgiving approaching, Scratch just wants to carve a turkey with a handsome widow woman at his side. Course, when the U.S. Army comes to the rescue, all hell breaks loose. The widow gets taken hostage. So do a bunch of soldiers. Now, Scratch and Bo are going after missing gold and a band of vicious killers in the heart of a winter storm. Some days, it just doesn't pay to get out of bed. 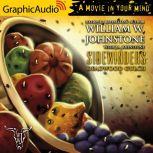 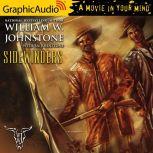 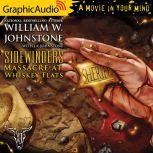