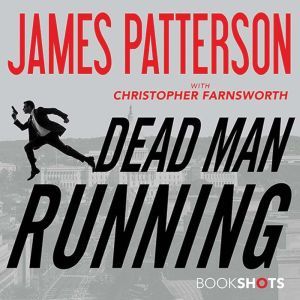 The doctor is in...deadly danger. Dr. Randall Beck is an eccentric psychiatrist with a terminal disease. This makes him fearless, which comes in handy when a patient is murdered before his eyes--a patient with an unspeakable secret.BookShotsLIGHTNING-FAST STORIES BY JAMES PATTERSONNovels you can devour in a few hours Impossible to stop reading All original content from James Patterson 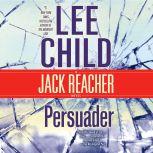 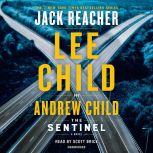 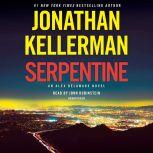 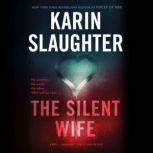 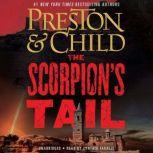 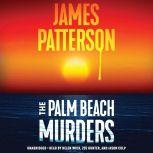 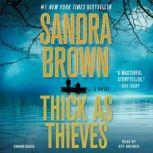 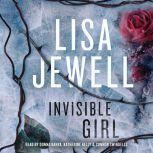 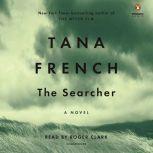 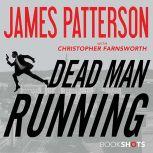