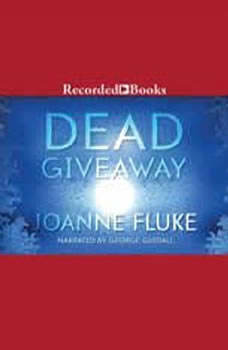 Ellen Wingate thinks she's hit the jackpot when she learns the millions she's inherited comes with a super-exclusive condo in the mountains outside of Las Vegas. But leaving Minnesota for paradise turns out to be the ultimate nightmare. Trapped with her neighbors in a freakish winter avalanche, a chilling discovery at the bottom of an indoor pool signals a frightening turn of events. . . A ruthless killer has infiltrated the Deer Park Condos. With each killing more terrifying than the last, the panicked survivors face almost certain death. Their only hope is to band together to escape the unrelenting pursuit of a deadly intruder, but trusting each other could be their most fatal instinct. . .