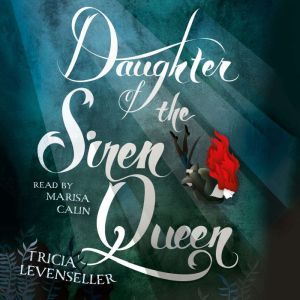 Daughter of the Siren Queen

Series: Daughter of the Pirate King #2

"Marisa Calin's delivery of this audiobook is superbly executed...The enticing voice she gives Alosa will enrapture listeners and draw them deeper into the story's twists and turns." — AudioFile MagazineThe capable, confident, and occasionally ruthless heroine of Daughter of the Pirate King is back in this action-packed audiobook sequel that promises rousing high seas adventures and the perfect dash of magic.Alosa's mission is finally complete. Not only has she recovered all three pieces of the map to a legendary hidden treasure, but the pirates who originally took her captive are now prisoners on her ship. Still unfairly attractive and unexpectedly loyal, first mate Riden is a constant distraction, but now he's under her orders. And she takes great comfort in knowing that the villainous Vordan will soon be facing her father's justice. When Vordan exposes a secret her father has kept for years, Alosa and her crew find themselves in a deadly race with the feared Pirate King. Despite the danger, Alosa knows they will recover the treasure first . . . after all, she is the daughter of the Siren Queen. In Daughter of the Siren Queen, Tricia Levenseller brings together the perfect mix of thrilling action, tense battle scenes, and a heart-pounding romance. 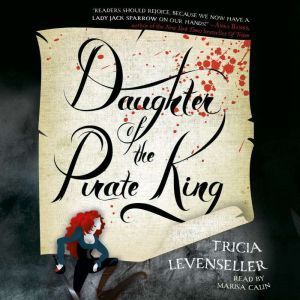 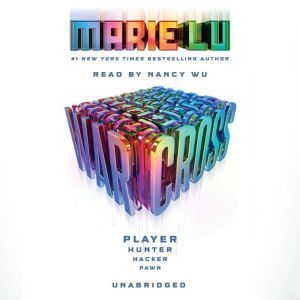 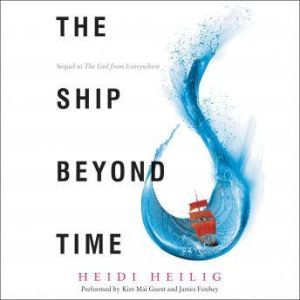 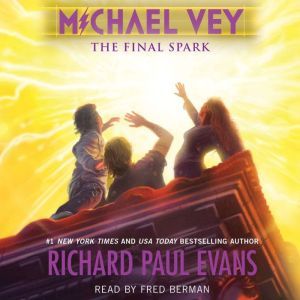 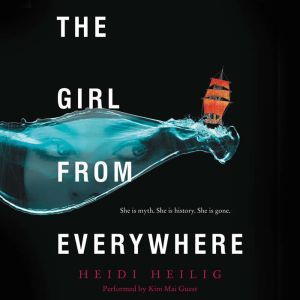