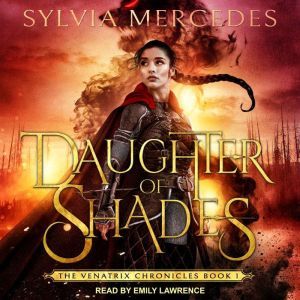 A huntress with no past. A rival with a secret. A kingdom's fate hangs in the balance . . . Ayleth and her shade move as one, ever hungry for the hunt. Under her mentor's tight control, she fears her memories are being stolen. Now nineteen, apprenticed for as long as she can remember to the mysterious Holy Order, she longs to rise in the ranks and banish untamed spirits for the prophesied Golden Prince. When shadowy threats descend on the crown, Ayleth seizes a once-in-a-lifetime opportunity to prove her worth in open competition. Seeking to win the prince's favor and escape her scheming mentor, she resolves to hold her own against Terryn, a handsome, arrogant opponent who may be more than a match for her untested powers. But as the two rivals follow a trail beyond the Great Barrier and confront legendary evil, the stolen secrets of Ayleth's past may return to haunt her . . . Can Ayleth win the trial and reclaim her true self? Can she even survive her first day? 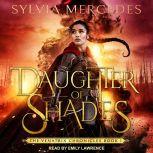 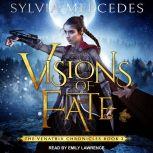 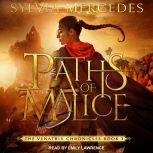