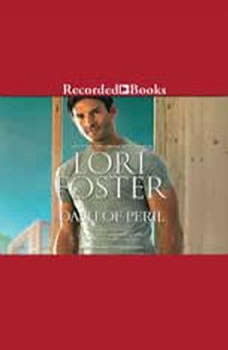 A no-nonsense female cop reluctantly teams up with the one man who makes her lose control in a deliciously sensual new novel from New York Times bestselling author Lori Foster To bring down a sleazy abduction ring, Lieutenant Margaret "Margo" Peterson has set herself up as bait. But recruiting Dashiel Riske as her unofficial partner is a whole other kind of danger. Dash is 6'4" of laid-back masculine charm, a man who loves life-- and women-- to the limit. Until Margo is threatened, and he reveals a dark side that may just match her own. Beneath Margo's tough facade is a slow-burning sexiness that drives Dash crazy. The only way to finish this case is to work together side by sideskin to skin. And as their mission takes a lethal turn, he'll have to prove he's all the man she needs-- in all the ways that matter.

This deal is both business and personal Hotelier Tony Austin is promising to make entrepreneur Olivia Anderson's five-year plan happen in just one year. He'll finance her dreams…if she'll agree to an affair. But Olivia wants more than just...