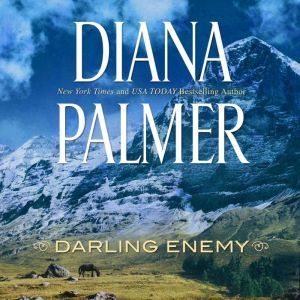 Teddi Whitehall longed to escape her hectic life as a New York model, and a summer in the wilds of Canada with her best friend's family sounded perfect. But arrogant rancher Kingston Devereaux seemed intent on making her feel anything but welcome.

Teddi knew King was convinced she was nothing but a glamorous city girl. She also knew that the truth wasn't about to change his mind. So why did she feel so alive when he was near?

Giving her heart to a man who despised her was bad enough. But why did she have to go and fall in love with her best friend's brother?