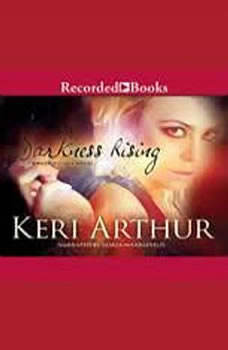 Romantic Times Career Achievement Award recipient Keri Arthur has won a legion of fans with her New York Times best-selling Dark Angels novels. The second book in the thrilling series, Darkness Rising follows the psychic half-werewolf, half-Aedh Risa Jones as she sets out to avenge her mother’s death. The vampire council agrees to aid her in her quest—but it asks for a deadly favor in return. Meanwhile, Risa finds herself plagued by lingering thoughts of the reaper Azriel.