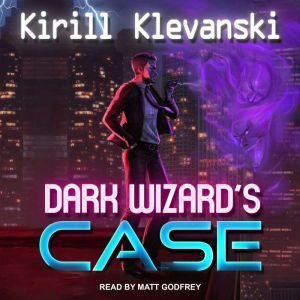 Alexander Dumsky, or Alex Doom, was a dark wizard. At the age of seventeen, he was convicted of a litany of crimes so long that even the seasoned investigators, judges, and prosecutors involved in the case could only shudder. Not a single attorney could be found to defend him in court. But four years later, Alex was released from prison to become the Professor of Dark Magic. They'd thrown him into the deepest hole they could find, one built for the sole purpose of holding wizards, and then they let him back out again . . . Why him? Why then? Oh, you're not surprised to hear talk of wizardry? Well, then you probably know that the Magic Lens, which was invented in 2032, let humans see and use magic again. Or do you know?