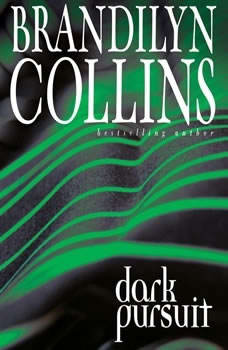 “Ever hear the dead knocking?” Novelist Darell Brooke lived for his title as King of Suspense—until an auto accident left him unable to concentrate. Two years later, reclusive and bitter, he wants one thing: to plot a new novel and regain his reputation. Kaitlan Sering, his twenty-two-year-old granddaughter, once lived for drugs. After she stole from Darell, he cut her off. Now she’s rebuilding her life. But in Kaitlan’s town two women have been murdered, and she is about to discover a third. She’s even more shocked to realize the culprit is her boyfriend, Craig, the police chief’s son. Desperate, Kaitlan flees to her estranged grandfather. For over forty years, Darell Brooke has lived suspense. Surely he’ll devise a plan to trap the cunning Craig. But can Darell’s muddled mind do it? And—if he tries—with what motivation? For Kaitlan’s plight may be the stunning answer to the elusive plot he seeks . . .